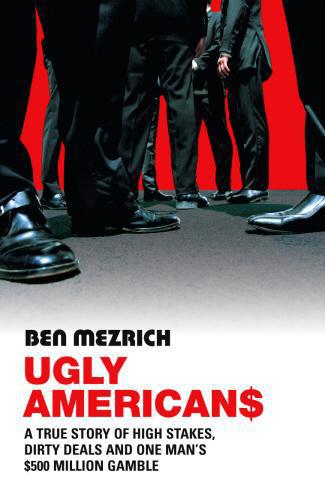 John Malcolm is barely 30, a high school football hero and Princeton graduate, he controls a hedge fund worth $50m.He made his millions back in the early '90's, a time when dozens of elite youngAmerican graduates made their fortunes in hedge funds in the Far East, beating the Japanese at their own game, riding the crashing waves of the Asian markets and winning.Failure meant not only bankruptcy and disgrace a la Nick Leeson, but potentially even death - at the hands of the Japanese Yakuza.

Ugly Americans tells Malcolm's story, and that of others like him, in a cross between Mezrich's own best-selling Bringing Down the House and Michael Lewis' Liar's Poker.