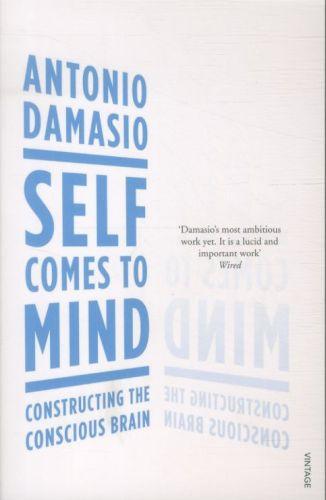 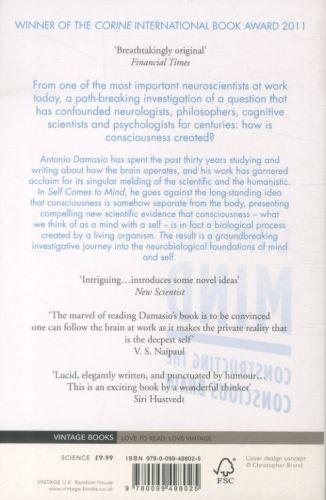 A profound and groundbreaking new book telling the story of consciousness and the human mind, from one of the world's leading neuroscientists.

Self Comes to Mind explores two questions that have haunted philosophers, neurologists, cognitive scientists and psychologists for centuries: how do brains construct minds, and how do minds become conscious?

Antonio Damasio has spent the past thirty years studying and writing about how the brain operates, and his work has garnered acclaim for its singular melding of the scientific and the humanistic. In this revelatory work, he debunks the long-standing idea that consciousness is somehow separate from the body, presenting astounding new scientific evidence that consciousness-what we think of as 'self'-is in fact a biological process created by the brain. Besides the three traditional perspectives used to study the mind (the personal, the behavioral, and the neurological), Damasio introduces the evolutionary perspective, which entails a radical change in the way the history of conscious minds is viewed and told.